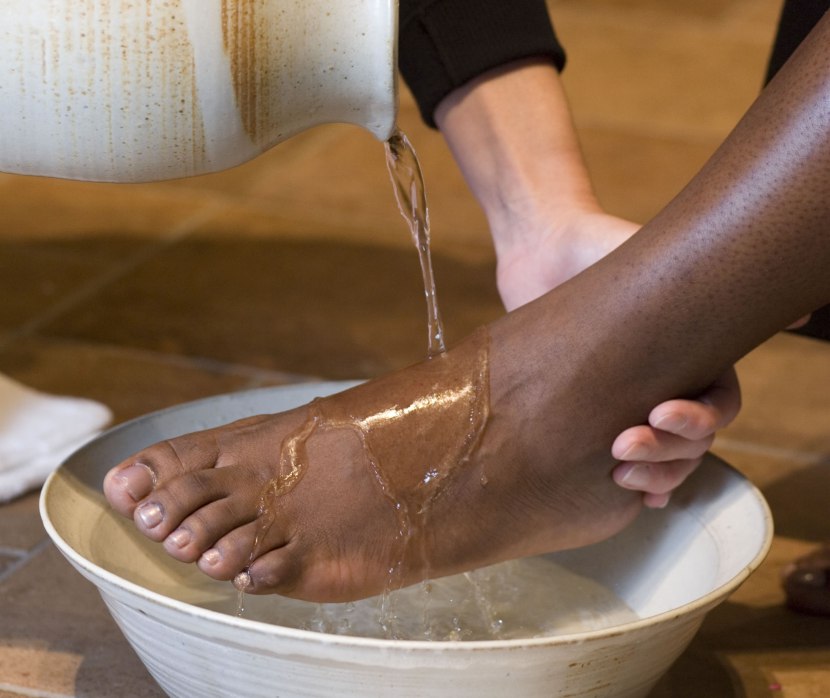 Our Savior, Jesus Christ, made it very clear to his disciples that they were to serve. He demonstrated this to them by washing their feet as they celebrated what would be His last Passover meal on earth. The cross awaited Him, but they could not understand that ultimate act of sacrifice, so he did something tangible, something they could understand – the washing of dirty feet after a long day (typically the job of a lowly household servant).

Another man, one in the 20th century, also taught on being a servant. His name was John Greenleaf. Read his own words to catch a glimpse of what we might be missing:

“The servant-leader is servant first … It begins with the natural feeling that one wants to serve, to serve first. Then conscious choice brings one to aspire to lead. He is sharply different from one who is leader first, perhaps because of the need to assuage an unusual power drive or to acquire material possessions. … The difference manifests itself in the care taken by the servant-first to make sure that other people’s highest priority needs are being served. The best test, and difficult to administer is: Do those served grow as persons? Do they, while being served, become healthier, wiser, freer, more autonomous, more likely themselves to become servants? And, what is the effect on the least privileged in society? Will they benefit or at least not be further deprived?”

So, as we wrap up this current year and look toward a new one, I believe it would benefit all of us who fancy ourselves as leaders to take stock (evaluate) and then determine whether we are truly fulfilling Christ’s mandate to be servants first and foremost.