Musings from the Road 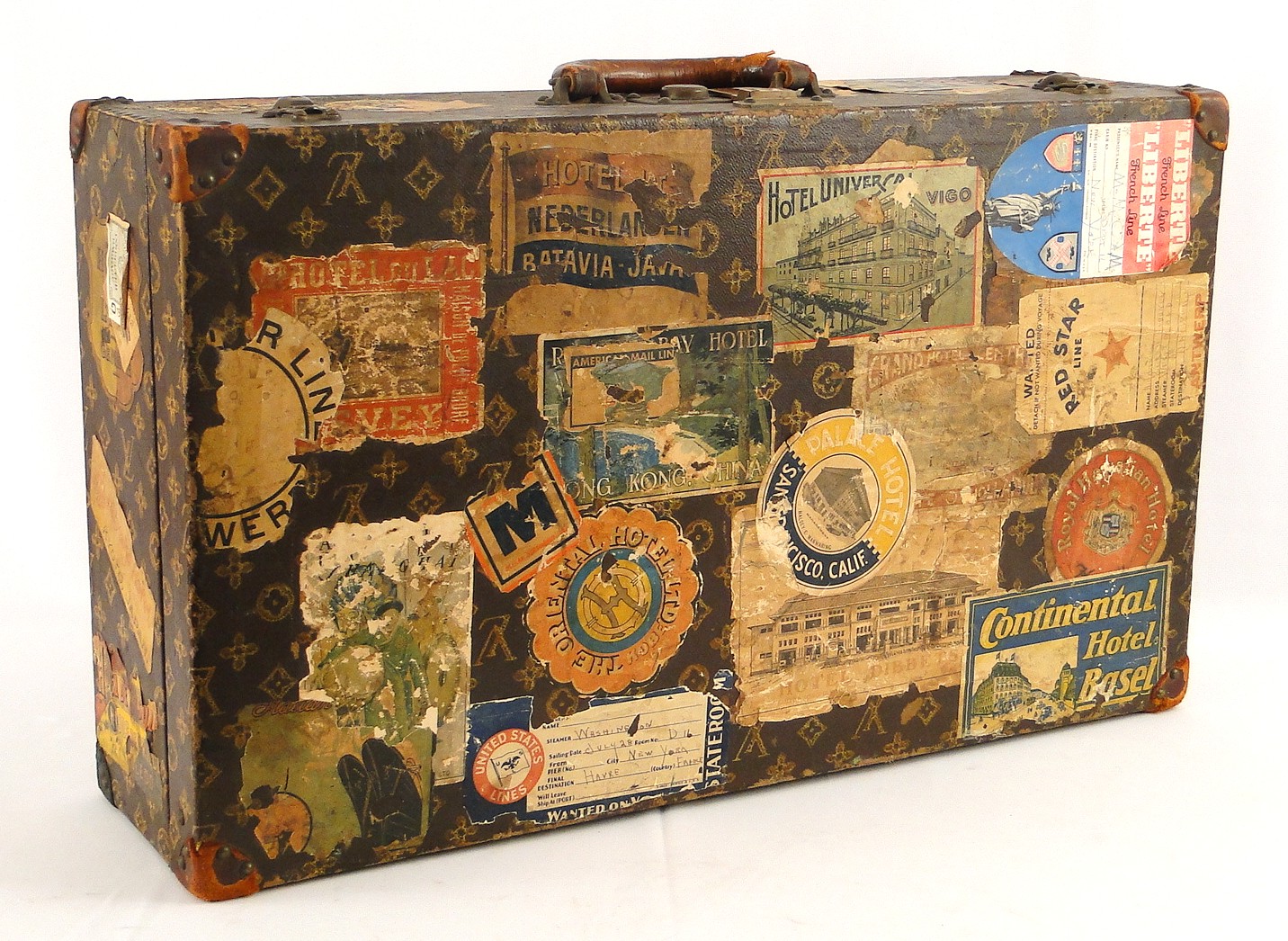 Friday the 13th was a busy day for me. After sleeping on and off for a few hours I awakened before my alarm…at 3:25 AM. Had to finish packing and then make it to the airport by 6 AM.

With pre-printed boarding passes I made my way to the counter and began the check-in process for my flight to Orange County, California (a.k.a. Santa Ana; a.k.a John Wayne International Airport). Two flights later…a wee bit of sleep…and a venti hot chocolate from Starbuck’s to sustain me…I made it.

As always, the flight over our great United States put me in awe of our Creator. Plains (although I slept over most of those), desert, and mountains (snow-capped, of course) were viewed through my small window on the world and seen pre and post wing…. but oh how beautiful they were. We serve a God of vast imagination!

After picking up luggage I made my way to the curb to wait for my ride.  While standing there I had the prime opportunity to watch humans from varied walks of life and nations acting…well…human. Each tried to have their own way. From parking in a no parking zone to talking on a cell phone (without a hands-free device) to refusing to “buckle up” these humans pushed their boundary lines as I stood there and watched. (However, I will also have to say that I saw many a sweet reunion in the process.)

The funny thing was this…there were 3-4 Orange County Sheriff Deputies standing there at all times, ticket books in hand. I even watched one deputy get up in the face of (with only the driver’s side window between) and yell a very nasty ultimatum to the man who was behind the wheel. The same man then parked his truck in the no parking zone, got out, and moved over to a lady whose bag he took and then placed in the bed of the truck. However, that did not mean he moved his vehicle or did the “right” thing. He then proceeded to have a “smoke” and a chat with the lady, all the while knowing that he was bending the law…. or should I say breaking the law….under the eyes and noses of those whose job it was to defend and protect.

His direct rebellion started me thinking. How often have I pushed my limits, even broken the laws of the One who rules and reigns in my kingdom, my true kingdom, the Kingdom of God? How often have I, knowing that what I was about to do, was in direct opposition to God’s Word, His Commandments, knowing full well that it was not just His representatives (e.g., the deputies in my story) that stood beside me.  For, I have the Greater One resident within me. He never leaves me nor forsakes me, right?! So, when I walk in disobedience, when I insist on my own way, when I flaunt my bad or selfish behavior…my primary audience is the Very One to Whom I owe my citizenship in the Kingdom. What audacity!

Watching these scenes played out before my eyes at the airport caused me to renew my desire to always walk in line with God’s Word. Watching the ugliness of “human nature” displayed just feet away from where I stood got my attention.  It is God’s nature in me that I must continue to develop.

Why? Just as I was a “watcher” of the behavior of men and women who were coming and going at the airport, so there are those who will always be watching me as I come and go through life. What will they see when they look on? Will they see my human nature or my God nature displayed?

Selah. Pause and think about that.